What is Dementia?
Dementia is a general term for mental ability decline that could interfere with daily life. Persons with dementia may experience significant memory deficit and other cognitive decline (such as learning, comprehension, language, orientation and judgment).

NB: Mild cognitive impairment (MCI) isn’t a cause of dementia, but a risk factor.

Symptoms:
Symptoms may vary for different types of dementia. Some general and common symptoms are:

subject to stages of dementia, Cholinesterase inhibitors (such as Aricept、Exelon and Reminyl) may be prescribed to improve memory performance and other cognitive ability.
Persons with dementia are prone to other psychiatric conditions (such as insomnia, mood swings and hallucination). Doctors may also prescribe corresponding medications to maintain optimal psycho-social functioning for patients.

Family members should maintain good communication, support and understanding and offer required help.
Develop a regular routine, such as maintaining regular sleeping hours, developing the habit of using mnemonic aids (such as cue cards, diary and notebook) can tackle the forgetful problem.

Such as reality orientation and reminiscence may improve orientation and maintain social communication skills. Regular physical exercises and social activities in a comfortable and safe homey environment are often helpful in slowing down the cognitive and physical decline and improve the quality of life. 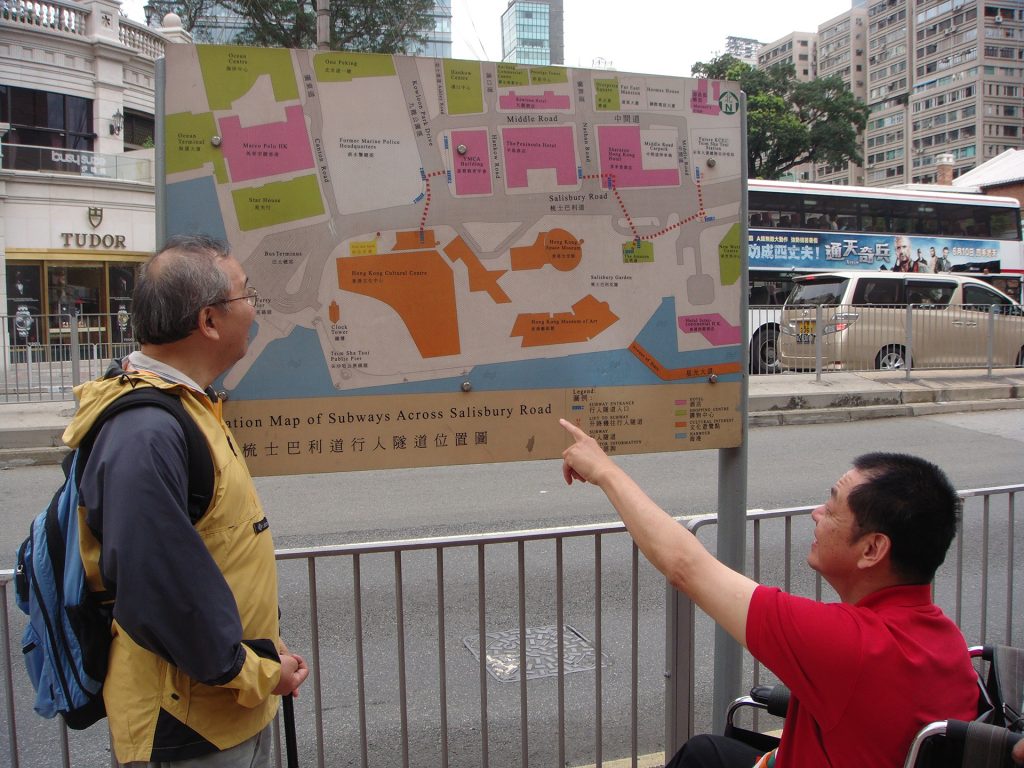 Website developed by Accessible IT Development Association (AIDA)
AIDA is a social enterprise in professional web design and development. It provides training and employment opportunities to people with disabilities.